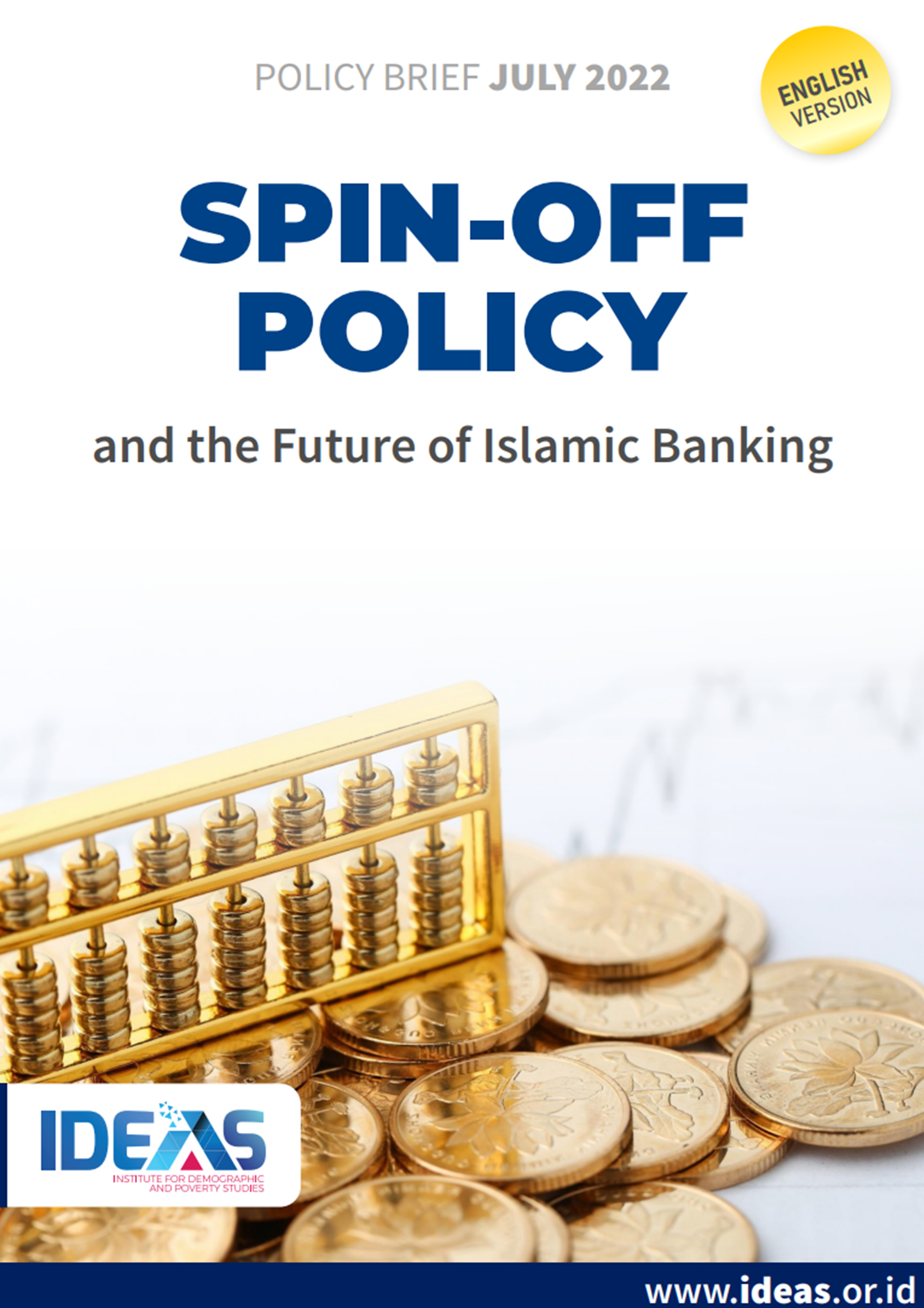 The national Islamic banking industry was rocked by the discourse of  eliminating the obligation to spin off (separation) of Islamic Windows  from their Conventional Bank holdings in 2023 as mandated by Law No.  21/2008 concerning Islamic Banking. The discourse on the elimination of  spin-off obligations is under the Draft Law on Development and  Strengthening of the Financial Sector in Article 68 paragraph (1), which  maintains spin-off obligations for Islamic Windows, whose assets have  reached 50 percent of their Conventional Bank. Still, it removes  obligations spin-off a maximum of 15 years after the enactment of Law  No. 21/2008.

In other words, the Draft Law on Development and Strengthening of the  Financial Sector make spin-offs without a time limit. Therefore,  becoming an Islamic Bank is no longer a requirement as long as the  assets of the Islamic Windows do not reach 50 percent of its Conventional  Bank. The condition is to prepare a minimum core capital of at least  Three trillion Rupiah for Conventional Banks and A trillion Rupiah for  Islamic Banks resulting from the spin-off, amid the impact of the  pandemic that has not yet passed, is the main reason for the  unpreparedness of the spin-off even though Law No. 21/2008 has given a  deadline of up to 15 years.