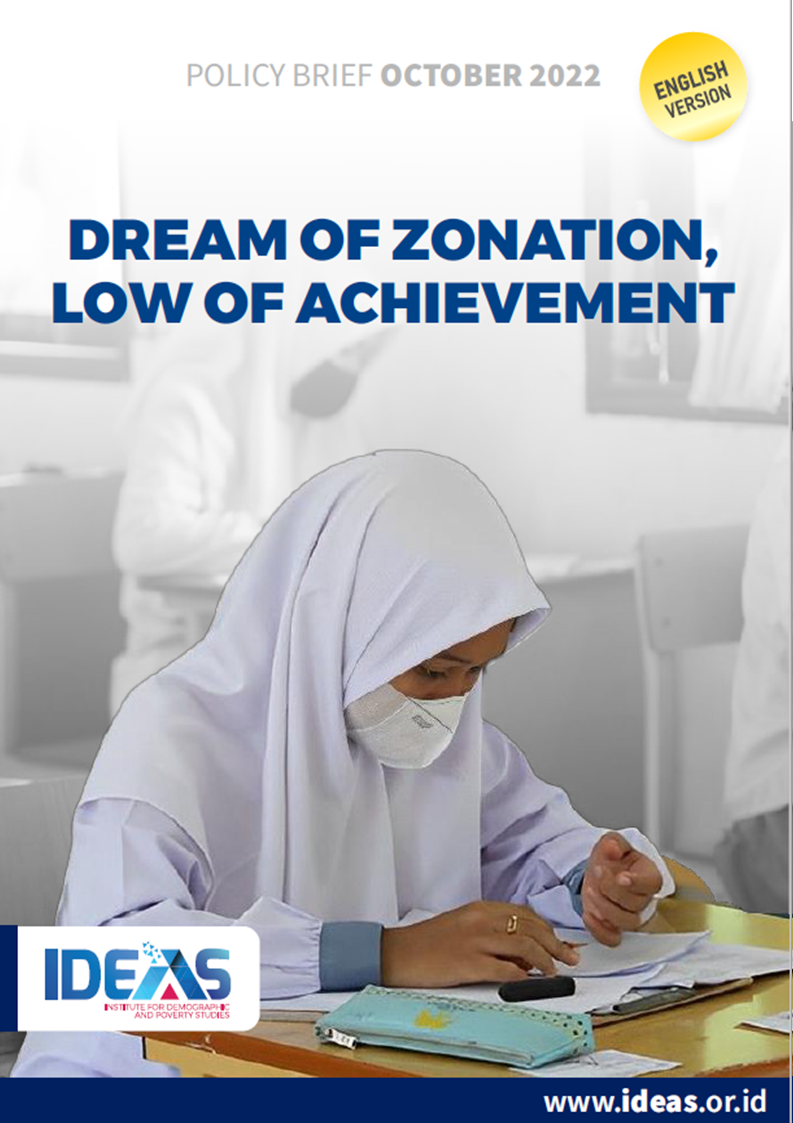 The zonation system in the PPDB received widespread opposition and  caused a lot of confusion. With a system that is very different from the  system that has been running well so far, which is based on academic  achievement, the adoption of the zonation system has caused a lot of  harm to the rights of students. The unequal geographical distribution of  public schools is detrimental to prospective students who live far from  the location of public schools. The unequal geographical distribution of  schools has ﬂooded some schools with applicants while others have no  interest. In 2019, 580 sub-districts throughout Indonesia did not yet have  a public high school.